Michael ("Micky") Weingarten ob"m was one of the founders of the Bar-Ilan University medical school in Safed.

Prof. Weingarten played a key role in the establishment of the Faculty and served as Vice Dean for medical education until his retirement. In this capacity he was responsible for the development of the Faculty curriculum, which is uniquely based on integrative teaching and integration of teaching in the community. In his final years he dealt extensively in the field of ethics and also researched the subject of "doubt" - medical, halakhic and existential, about which he lectured. He also translated and wrote an introduction to the Nahmanides' (Ramban) first book on medical law, Inyan haSakanah, "On Danger."

During his tenure at the Faculty of Medicine, Prof. Weingarten worked in forums to promote the health of the various populations in the Galilee, and was a founding member of the Galilee Citizens' Health Forum.

Prof. Weingarten was born in London and immigrated to Israel in 1973, directing the family medicine clinic in Rosh HaAyin from 1978-2011.  In his work at the clinic in Rosh HaAyin he valued family medicine and became an adored figure for his patients, and a role model in the eyes of generations of family medicine interns. Prof. Weingarten's spent many years at the Faculty of Medicine at Tel Aviv University where he taught, served as head of the Department of Family Medicine and also head of the Department of Behavioral Sciences.

Out of deep appreciation, a street in Rosh HaAyin is named after him (for the video, click here). He won the Israeli Family Physicians Association Award for Outstanding Contribution to the Profession. Prof. Weingarten's activities crossed the Israeli border, being an active member and a leading figure in the WONCA organization, where he served as a member of the Medical Education Committee and later as co-chair of the organization's Ethics Committee in Europe.

Hebrew video clips can be viewed here and here. 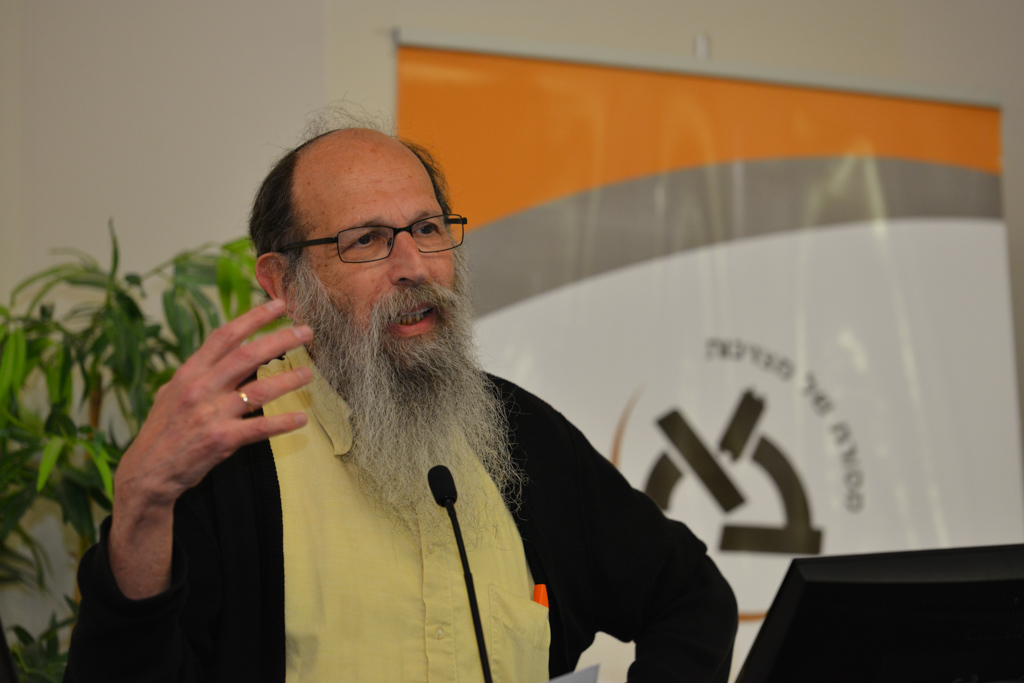