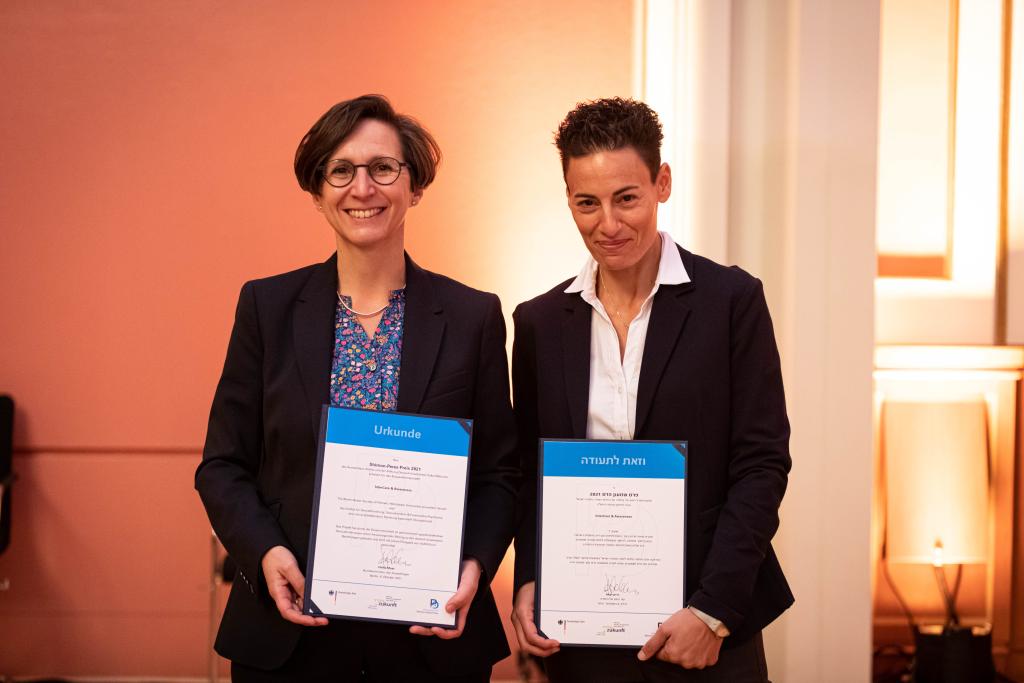 One of the projects that Dr. Meoded Danon initiated during her postdoc at the Hebrew University, together with Prof. Katinka Schweizer, a German psychologist from the medical school in Hamburg, was the "Inter-Care and Awareness Project." A recipient of a DIZF (German-Israeli Future Forum - Deutch-Israelische Zukunftsforum) scholarship, it aims to create collaboration between psychologists and social workers from both countries, and to raise awareness regarding the psych-social issues in the lives of intersex people and their families in both countries. The participants developed projects and engaged in networking to promote awareness and better care in both countries.

The project was completed in 2019 and continues to make waves and have impact. 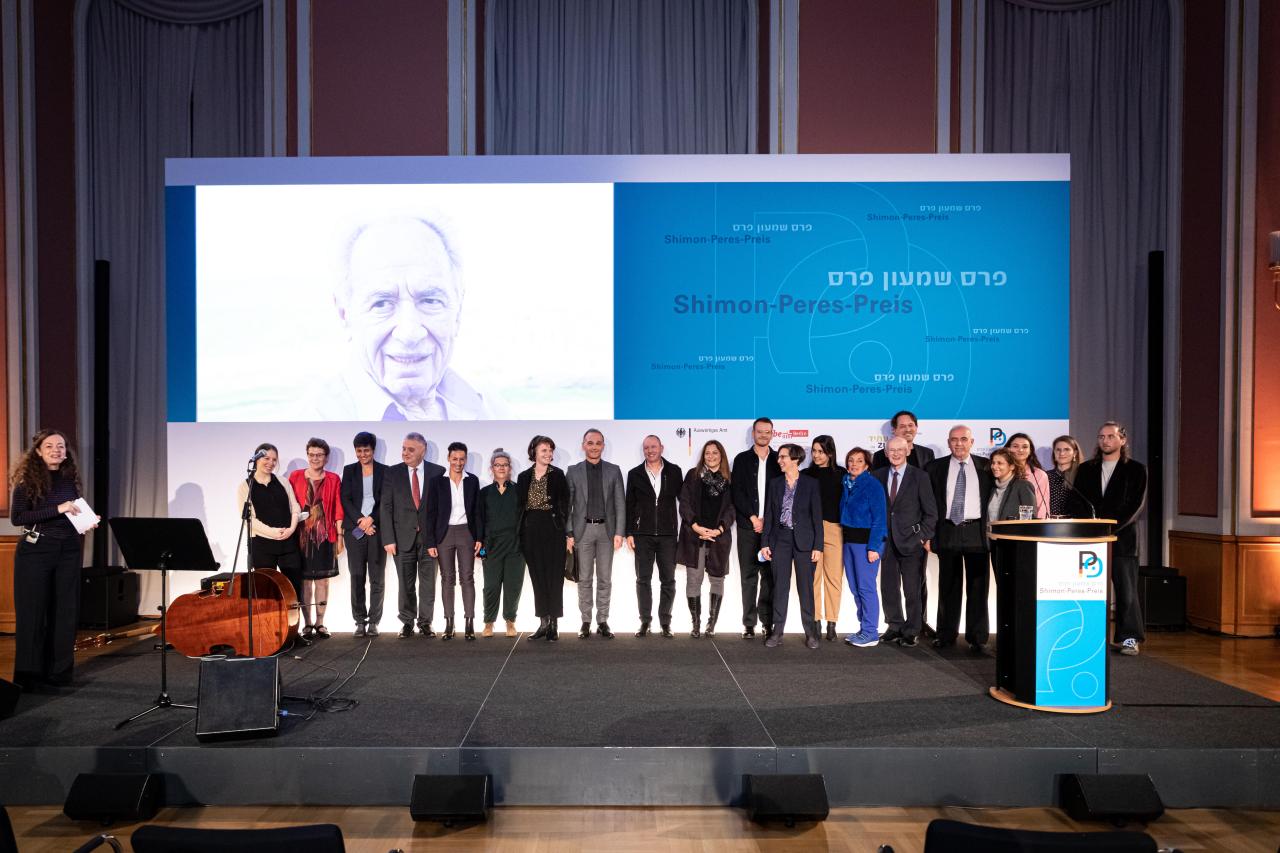